Three xanthines are pharmacologically important: caffeine, theophylline, and theobromine. All three alkaloids, which occur naturally in certain plants, are widely consumed in the form of beverages (infusions or decoctions) derived from these plants. Coffee primarily contains caffeine (about 100-150 mg per average cup); tea contains caffeine (30-40 mg per cup) and theophylline; and cocoa contains caffeine (15-18 mg per cup) and theobromine. Cola drinks also contain significant amounts of caffeine (about 40 mg/12 oz). The CNS stimulation associated with these beverages is predominantly due to the caffeine.

The xanthines are readily absorbed by the oral and rectal routes. Although these agents can be administered by injection (aminophylline is a soluble salt of theophylline), intravascular administration is indicated only in status asthmaticus and apnea in premature infants. Intramuscular injection generally produces considerable pain at the injection site.

The compounds are extensively metabolized, primarily to uric acid derivatives. There is, however, no indication that methylxanthines aggravate gout.

Do You Suffer From ASTHMA Chronic asthma is a paralyzing, suffocating and socially isolating condition that can cause anxiety that can trigger even more attacks. Before you know it you are caught in a vicious cycle Put an end to the dependence on inhalers, buying expensive prescription drugs and avoidance of allergenic situations and animals. Get control of your life again and Deal With Asthma Naturally 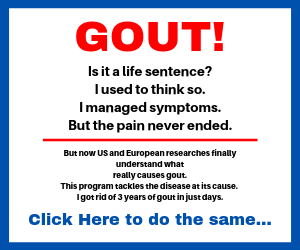