data on the prevention of diabetes that are interesting and worth discussing (table 2).

Pories et al. [15] submitted 608 morbidly obese patients to gastric bypass and followed them prospectively for 7.6 years. Among these patients, 152 had IGT at baseline and, interestingly, only 2 progressed to diabetes for an annual incidence of 0.17%. Unfortunately, there was no control group (table 2).

Long et al. [16] also examined the effect of gastric bypass on the incidence of diabetes in 109 morbidly obese subjects with IGT. As controls, they used 27 subjects with IGT who also had morbid obesity but did not undergo surgery for personal or other non-medical reasons. After an average follow-up of 4.8 years, the annual incidence of diabetes in the experimental group was 0.15% compared to 4.6% in the control group (table 2). This remains a non-randomized study and selection bias cannot be ruled out.

More recently, Sjostrom et al. [17] published the Swedish Obese Subjects study on 4,047 morbidly obese subjects who underwent bariatric surgery. Though this is not a randomized study, all subjects were attributed matched controls. At the end of the 2-year follow-up, the annual incidence of diabetes in the subjects who underwent bariatric surgery was 0.10% compared to 3.2% in the controls (table 2). It is not clear how many subjects had IGT at baseline.

Though these studies in morbidly obese subjects with or without IGT were not randomized, the data are convincing that bariatric surgery resulting in sustained weight loss is an acceptable and effective alternative in reducing the risk of type-2 diabetes.

Other Pharmacological Interventions for the Prevention of Diabetes as Secondary Outcome

Other studies have also examined the effect of other drugs on the prevention of diabetes in high-risk populations as secondary outcome. 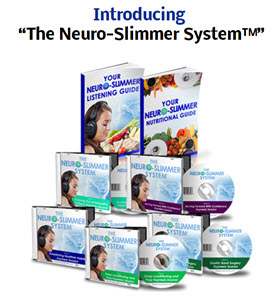