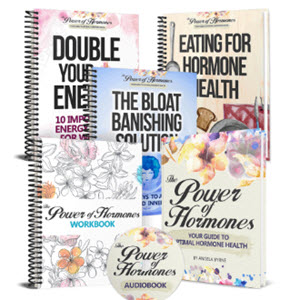 Although the human pituitary is the obvious source of human gonadotrophins, it also constitutes an impractical source of medically useful quantities of these hormones. However, the urine of post-menopausal women does contain both FSH and LH activity. Up until relatively recently, this has served as the major source used medically, particularly of FSH.

Menotrophin (human menopausal gonadotrophin) is the name given to FSH-enriched extracts from human urine. Such preparations contain variable levels of LH activity, as well as various other proteins normally present in urine. As much as 2.5 l of urine may be required to produce one dose (75 IU, ~7.5 mg) of human FSH (hFSH).

As mentioned previously, hCG exhibits similar biological activities to hLH and is excreted in the urine of pregnant women. Traditionally, hCG from this source has found medical application in humans (as an alternative to hLH; Figure 11.11).

In females, menotrophins and hCG are used for the treatment of anovulatory infertility. This condition is due to insufficient endogenous gonadotrophin production. Menotrophin is administered to stimulate follicular maturation, with subsequent administration of hCG to promote ovulation and corpus luteum formation. Mating at this point should lead to fertilization.

Dosage regimes attempt to mimic as closely as possible normal serum gonadotrophin profiles as occur during the reproductive cycle of fertile females. This is achieved by monitoring the resultant oestrogen production, or by using ultrasonic equipment to monitor follicular response. Depending upon the basal hormonal status of the female, calculation of the optimal dosage levels can be tricky. (Treatments are tailored to meet the physiological requirements of individual patients). Overdosage can, and does, result in multiple follicular development with consequent risk of multiple pregnancy.

Figure 11.11 Overview of the procedure by which hCG may be purified from the urine of pregnant females at laboratory scale. Production-scale systems would be at least partially based upon such a purification strategy. Although initial concentration steps could involve precipitation, the use of ultrafiltration would now be more common

Figure 11.11 Overview of the procedure by which hCG may be purified from the urine of pregnant females at laboratory scale. Production-scale systems would be at least partially based upon such a purification strategy. Although initial concentration steps could involve precipitation, the use of ultrafiltration would now be more common

Gonadotropins are also used in assisted reproduction procedures. Here the aim is to administer therapeutic doses of FSH that exceed individual follicular FSH threshold requirements, thus stimulating multiple follicular growth. This, in turn, facilitates harvest of multiple eggs, which are then available for in vitro fertilization. This technique is often employed when a woman has a blocked fallopian tube or some other impediment to normal fertilization of the egg by a sperm cell. After treatment, the resultant eggs are collected, incubated in vitro with her partner's sperm, incubated in culture media until the embryonic blastocyst is formed, and then implanted into the mother's uterus.

FSH and hCG also find application in the treatment of male subfertility or related conditions. Both are administered to males exhibiting hypogonadotrophic hypogonadism to stimulate sperm synthesis and normal sexual function. hCG has found limited application in the treatment of pre-pubertal cryptorchidism (a condition characterized by failure of the testes to descend fully into the scrotum from the abdomen). The ability of this hormone to stimulate testosterone production also caught the attention of some athletes, and, as a result, the International Olympic Committee has banned its use.

A Beginner's Guide to Healthy Pregnancy. If you suspect, or know, that you are pregnant, we ho pe you have already visited your doctor. Presuming that you have confirmed your suspicions and that this is your first child, or that you wish to take better care of yourself d uring pregnancy than you did during your other pregnancies; you have come to the right place. 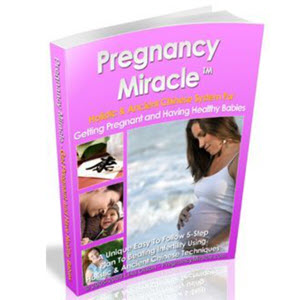